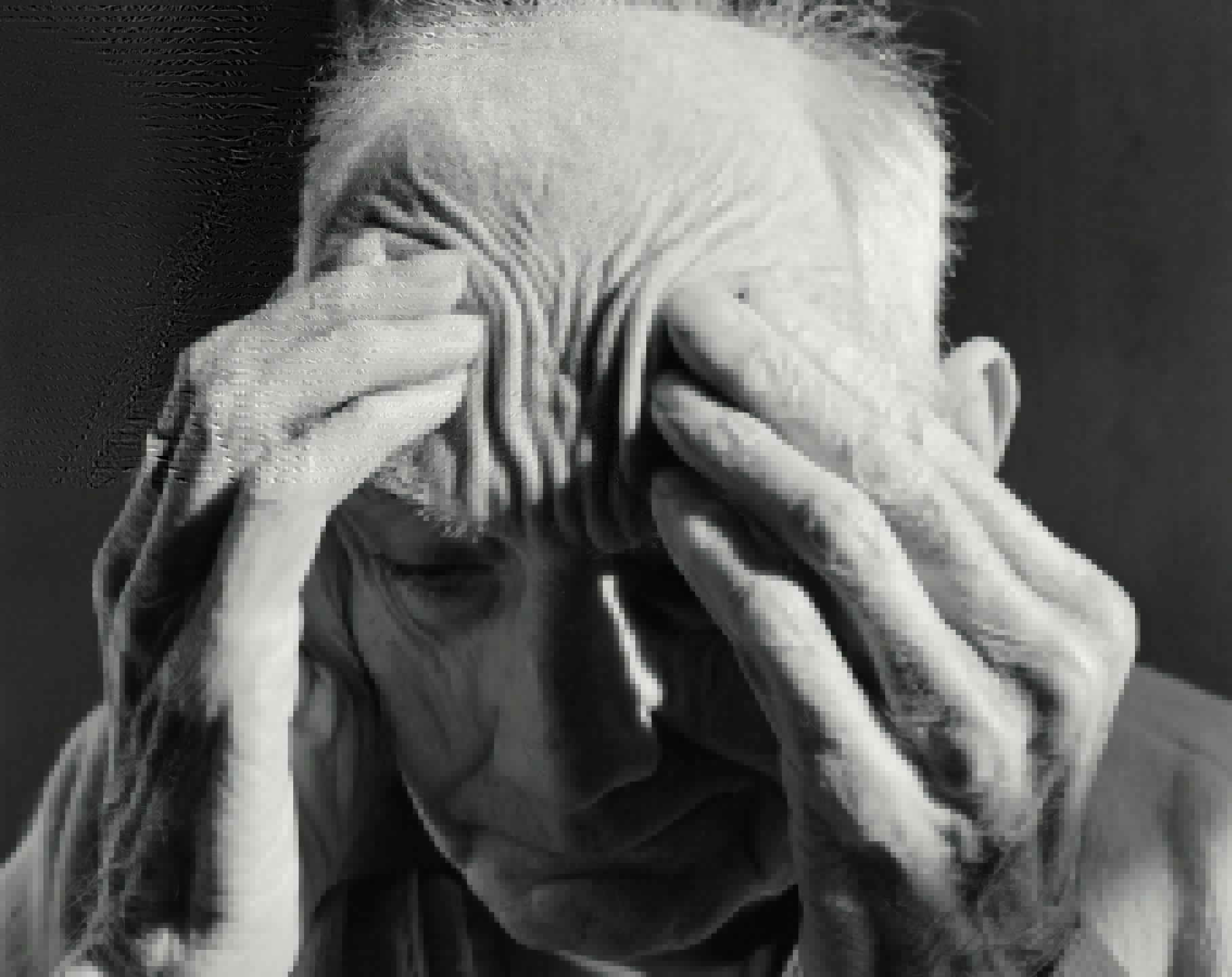 His pictures from Boston, New York, and Cambridge in the 1970s and 1980s are sociograms of their time, just like his series of portraits showing the aged and the sick, or his photographs of AIDS patients. Nixon’s pieces are reserved, yet never lacking in intimacy, precision, and compositional care. They treat moments continually, depicting times past and form a continuum.