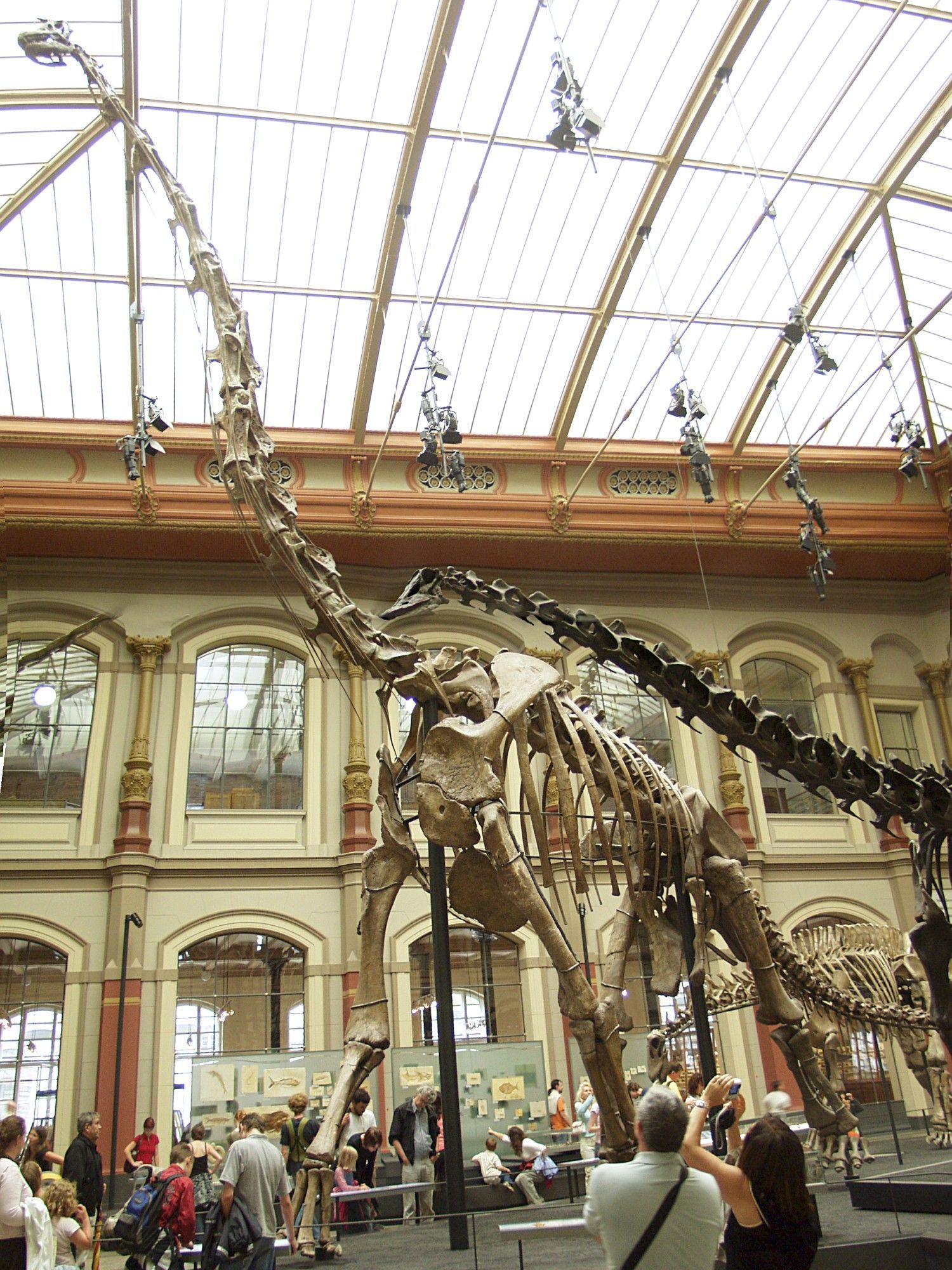 The World of Dinosaurs

What did our world look like 150 million years ago?