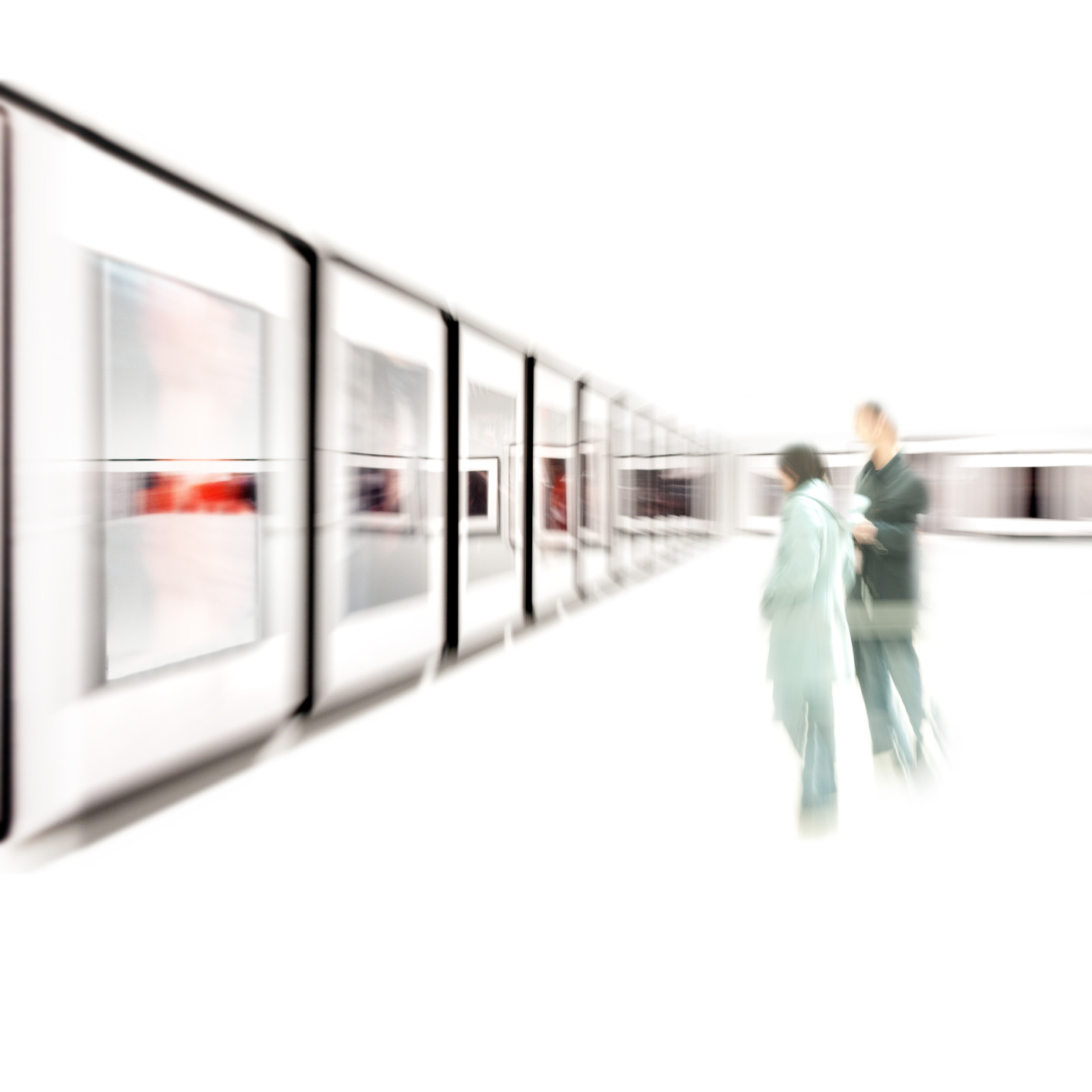 Eight large formats and simple roof battens make up a simple frame, which is reminiscent of a closed children's carousel, not least because of its step-shaped base. As an octagon, the real body of the picture - titled "Cella" - makes one think of sacred architecture or vessels, such as the chapel of "Madonna in the Ruins", free-standing baptisteries (baptisteries) or ciboriums, those liturgical vessels used to store already consecrated hosts (as exhibited in room 7).